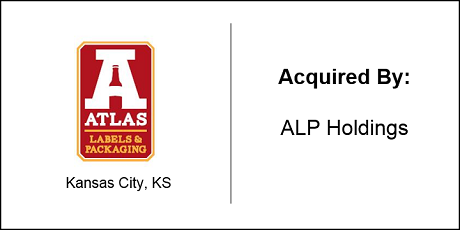 Robert Drumm acquired Atlas Labels & Packaging, as a DVS Group executive client, in 2013. After four years at the helm, the business had doubled, and Robert knew it was time to let someone else take Atlas through the next growth phase.

Robert contacted The DVS Group about his desire to sell Atlas. Kevin introduced Robert to the St. Louis group that became the company’s acquirer. Although, as an attorney, Robert handled many of the transaction details himself, The DVS Group advised through due diligence and in negotiations.

Robert said of The DVS Group’s role in the transaction, “Kevin helped me understand the buyer’s objectives. He facilitated the conversations. That was very helpful. He gave me good advice. As with the acquisition, I was a relatively hands-off client and they’re generally a hands-on firm, but DVS adapted to my style very well.”